Ever experienced bleeding while brushing?

Have you ever suddenly noticed blood coming from your gums and wondered why?
It must have been strange because the gums probably didn’t hurt. 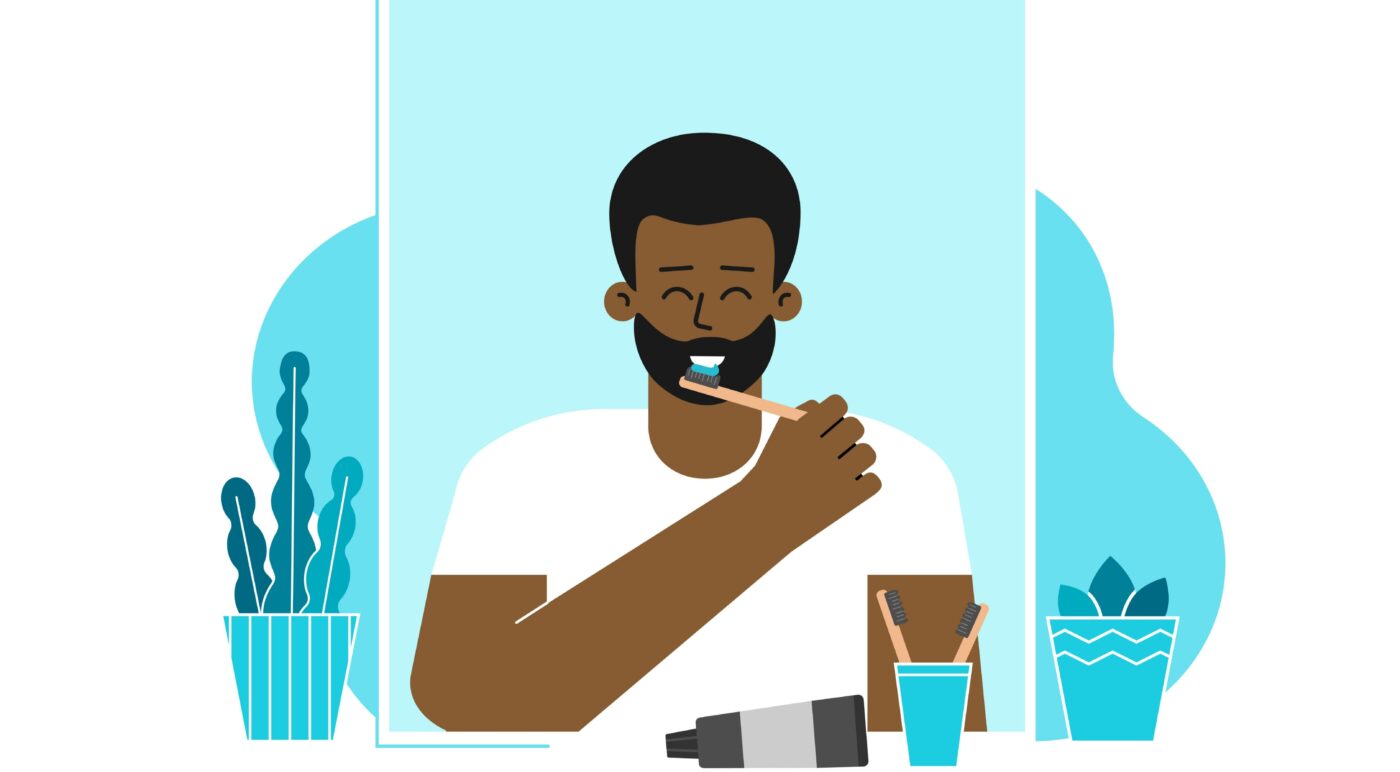 Segun stared at the blood in the washbasin, he remembered the umpteen promises he had made to himself to see a dentist. He racked his head for any reasons his gums should bleed while he brushed. He made up his mind to visit the dental clinic that very day.

Segun’s experience may be one you find familiar, while some people may frankly ignore blood coming from their gums, others may find it to be a cause of concern.

WHY DO GUMS BLEED?

The most common cause of bleeding gums is inflammation of the gums (gingivitis). Gingivitis is usually caused by bacteria present in dental plaque on the teeth. The bacteria irritate the gums and cause an inflammation in the area that makes the gums bleed easily.
In some disease conditions such as bleeding disorders, hormonal disorders and diabetes, the gums may bleed spontaneously or after irritation. Some drugs cause gum swelling which may result in bleeding. 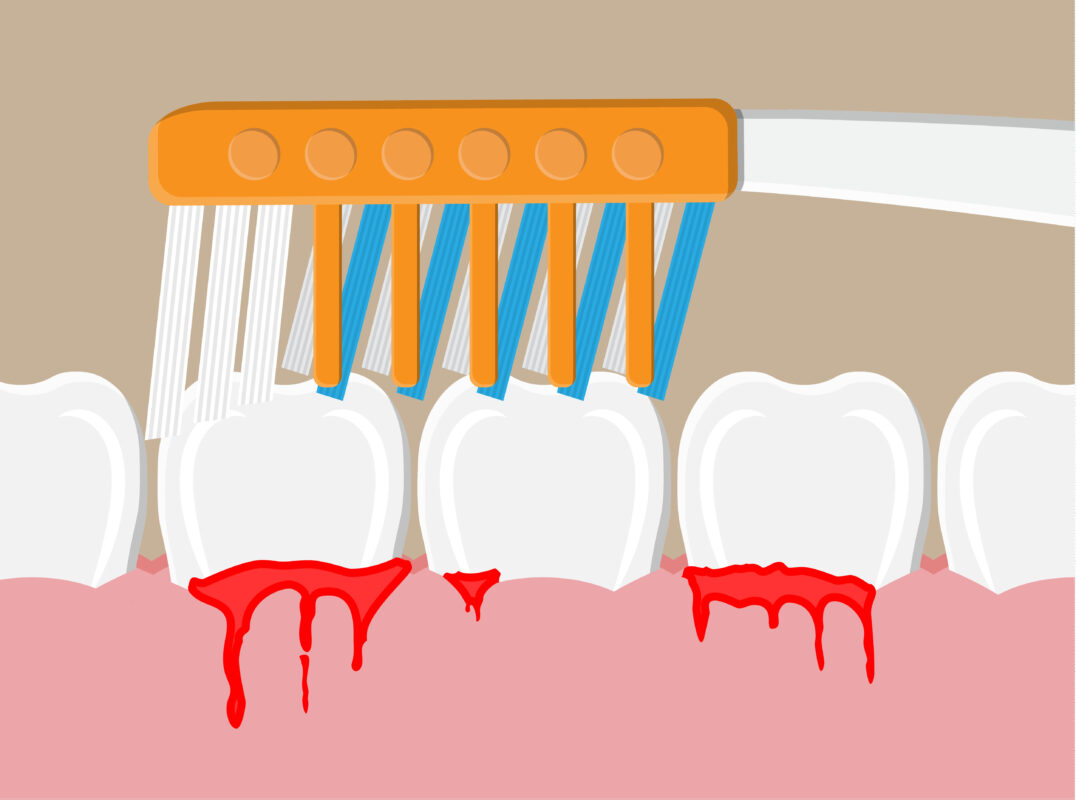 Gum bleeding caused by dental plaque is managed by regular scaling and polishing and with time, the gums will heal.

Book an appointment with any of our dentists if you are experiencing bleeding from your gums. You should see a dentist every six months even if you have no complaints or discomfort.

It cannot be over-emphasized, see your dentist every six months even if you have no complaint or discomfort. That is the key to healthy teeth and gums.

Book an appointment with one of our dentists today!